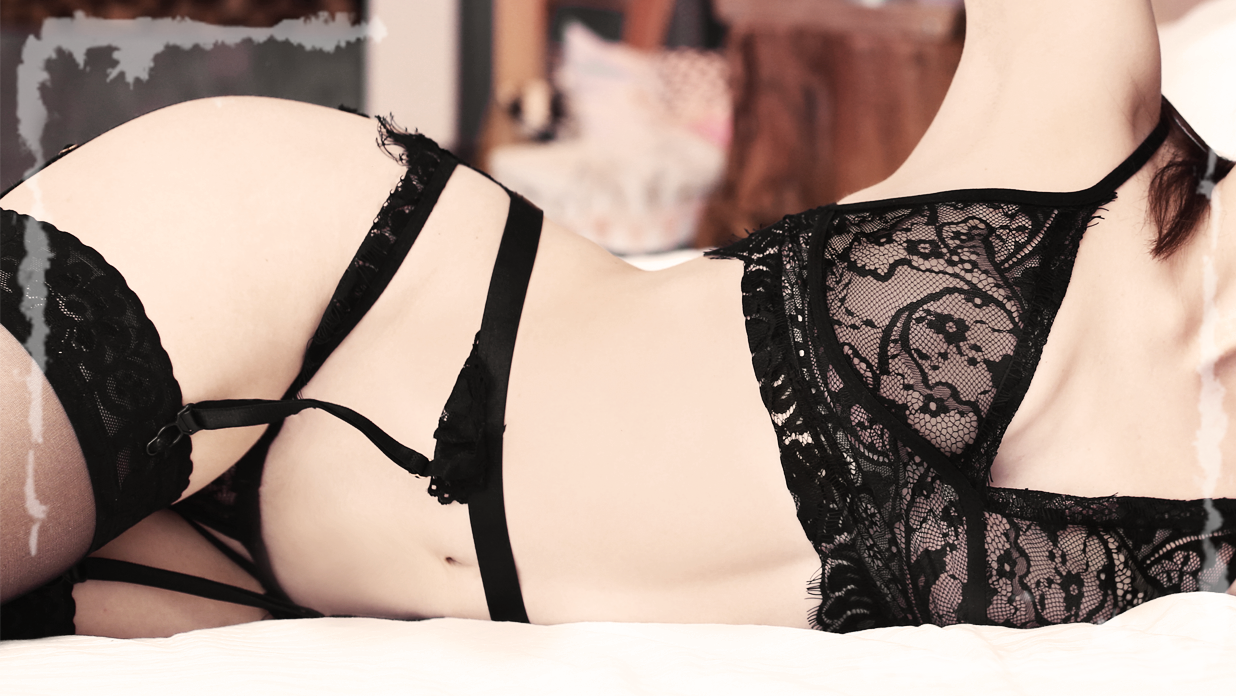 Hi again, Emily here. Today you are guaranteed to be extra bang for bucks on the blog, so to speak. I’ll whip up a very special tale from the escort world.

I am often asked if I have ever had a woman book me for escort or sex. I will unfortunately have to answer no. However, lesbian or bisexual – or just bicurious – escort clients are, albeit rare, not unheard of.

When a woman books an escort girl, it is usually du to the fact that she may be in a position where she can not live out her lesbian side. A lot of women walk around with fantasies about hot girl sex. But if you are a high-profile person, you will have to act with a certain discretion, and keep your inclinations "on the down low".

A woman who is known in public, for example as a politician or businesswoman, simply cannot afford a tarnished reputation. Therefore, one must be sure that the word will not be spread if one has dared to live out her fantasies. In that case, escort service is absolutely ideal.

What happens in bed with an escort girl does not escape outside the four walls of the room, no matter the gender or the client. No one needs to know anything about the escapades.

But what we escort girls tell each other is a completely different matter. And therefore today you can get a very special insight into how escort service takes place when the client is female.

In a previous blog post I told you about the beautiful Svetlana, with the picturesque nom du guerre Zarina Supreme. Svetlana was one of the most in-demand girls at the agency. And it was certainly not without reason.

From the ice-blue eyes over the red-lacquered nails and to the beautiful slim legs, and with a towering level of class and style, Svetlana was a thoroughbred Russia. As Zarina Supreme, Svetlana gave customers the full show so they would often feel like they were living out of a Lev Tolstoy novel. And this would really hit the spot every time.

Svetlana once told me how she was one day summoned to quite the special task. This time by a woman who is a big player in the business world in one of our neighboring countries, who was apparently on a business trip – and on that occasion looking for a good time.

She had ordered the premium package under the guise of a business lunch. So Zarina Supreme had to pull on the work clothes, in more ways than one.

For an occasion like this, and escort girls attire must not be too sexy nor too sassy. So Zarina Supreme rocked a pencil skirt, her hair in a bun, and a neat little blazer. But I’ll be damned if wasn’t still a real sexy MF!

The two women were to meet over lunch at one of the more prominent places in the inner city, and then in a very discreet manner end up in the same hotel room.

Svetlana told me she was more than a little worried about the situation which actually surprised me a lot. I have never considered her as being particularly squeamish or prude, at least not when it comes to sex with men. But with women it was obviously different.

Maybe it has something to do with the fact that it is easier to abstract from bodily shortcomings when it comes to a man. But a middle-aged woman with sagging nipples, stretch marks and a flabby ass might well be quite difficult to relate to.

I could easily follow - and feel - Svetlana's nervousness when it came to that matter. When Svetlana saw her customer, however, all doubt was quickly put to shame.

The client was an incredibly beautiful and stylish lady in the late thirties or early forties. It was quite clear that this was a well-groomed woman who cared about her appearance. And there was actually a kind of spark at the first glances and the knowing smiles between the two women.

Svetlana did not share so much about the lunch itself or the content of the conversation as about the excitement building up during this ritual. Something made her slender body vibrate, and the vibrations propagated into the fingertips and toes and made her all woozy.

She almost hovered a few inches above the floor as the date neared the end. And from the moment she has the key card in the lock to the hotel room door, she was nearly fluid.

Of course, the whole secrecy about this affair and the built up tension made Svetlana feel like a female cat in heat. Anyway, she described this date and subsequent sex as one of the wildest and most transgressive she had ever experienced.

To have to feel another woman's scent so close to her face, and to have to get used to using her tongue and fingers in a completely different way than usual, made this experience one to remember for Svetlana.

As a woman who has to satisfy another woman, you will find that this is incredibly easy. You just need to know what makes you happy!

You can feel when she gets wet and when her pussy starts to tighten around your fingers. Svetlanas’ eyes begins to glow describing how she could almost feel her client's orgasm.

She was completely turned on in a special way by using the same tricks on the client that she herself appreciated when they were used on her - for example, letting her tongue play over the clients’ nipples until they became completely stiff, or moving her fingers slowly in and out until the buttoned-up businesswoman moaned with pleasure.

When I hear Svetlana talk about girl sex, I actually feel like trying it myself - especially with Svetlana. To be allowed to spread the long Zarina Supreme legs and watch the beautiful pussy unfold, and to lick the clit until it becomes completely hard.

To caress the small firm breasts and kiss the slender neck. And finally to feel her explode in a series of orgasms which swipes her off of her feet.

The idea of girl sex is not unfamiliar to me at all – and it's not totally unthinkable that I would lay down my body for such an adventure more than once in my life!

Hi again, Emily here. Today you are guaranteed to be extra bang for bucks on the blog, so to speak. I’ll whip up a ve...

Join me on a really disappointing date

Hi it's Emily again – with more real life stories, coming straight to all you lovely men out there!

Don't miss any of Emily's posts